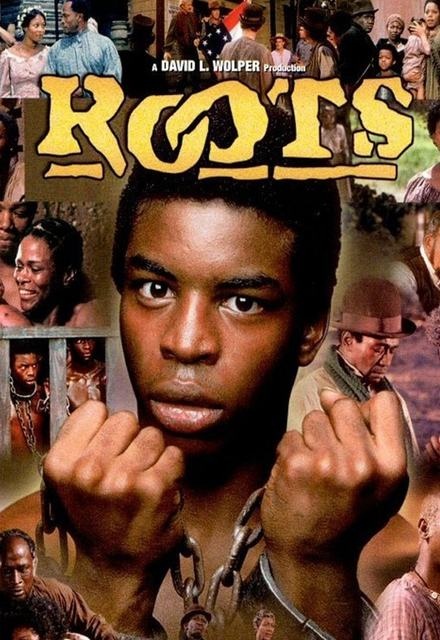 I remember watching this, I was very young wen it was shown, so it may have been reruns a few years later, I remember sobbing at the injustice, cruelty and inhumanity. I also remember feeling that if you have have hope, you never ever give up. Based on Alex Haley's book who is already based on his own family history, Roots is one powerful mini serie about slavery. From Kunta Kinte (1750) to Tom Harvey (1870), we follow 120 years of the U.S. history throught the eyes of a young slave and his descendants

ALL REVIEWS FOR ROOTS »