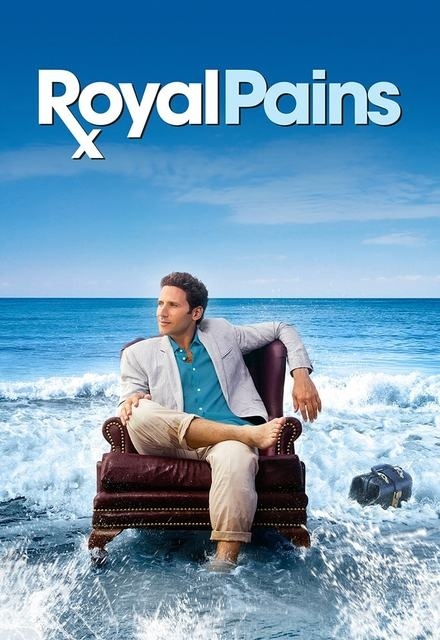 Concluded (United States)
8 Seasons, 103 Episodes
60 Minutes
5,996 tracks
Buy or StreamAmazonAmazon UK
Comedy Drama Medical Drama USA Network
After Hank, a young doctor on the fast track to success, falls from grace when he is blamed for the death of a hospital trustee, he inadvertently stumbles into the world of private medical service for the elite denizens of the Hamptons. With the encouragement of his younger brother and an ambitious young woman who volunteers to be his physician's assistant, Hank reluctantly agrees to be a "Concierge Doctor" for the summer.
Share on: