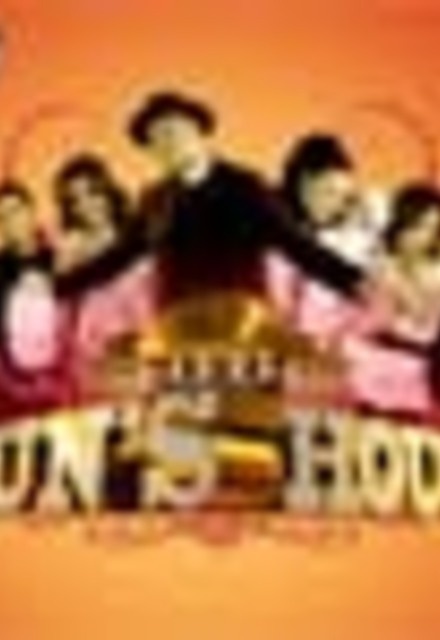 Concluded (United States)
6 Seasons, 59 Episodes
59 tracks
Buy or StreamAmazonAmazon UK
MTV Reality
Run's House is an MTV reality series. It shows the family of rapper and hip-hop music pioneer Joseph Simmons a.k.a. "Reverend Run". The theme song and show name are from the name of a song from the Run-D.M.C. album Tougher Than Leather. The reality show is executive produced by Sean "Diddy" Combs, Russell Simmons, Stan Lathan, Jason A. Carbone, Tony DiSanto, Mike Powers, and Elizabeth Gateley. It is filmed at Run's house at East Saddle River Road in Saddle River, New Jersey, and occasionally in Manhattan where the Simmons offices are located. Vanessa and Angela also share an apartment in Manhattan.
Share on:

Reality TV at it's finest...

Life is an Adventure