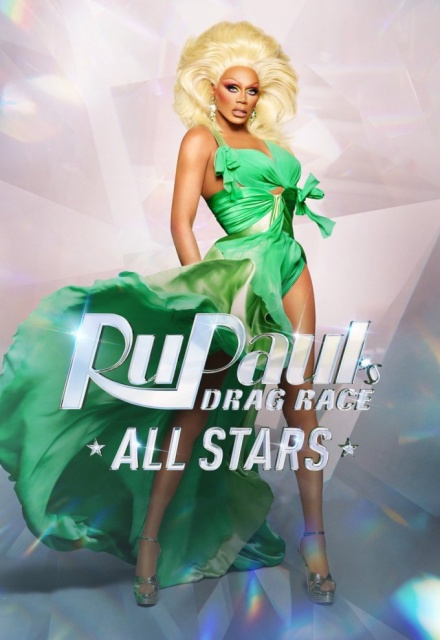 Hiatus (United States)
7 Seasons, 65 Episodes
60 Minutes
3,076 tracks
Buy or StreamAmazonAmazon UK
Competition LGBTQ Logo Paramount+ Reality VH1
They come armed with stilettos, feathers, and sequins, prepared for a battle where one false move-or eyelash-could spell doom. They are the best of the best, the top queens from Drag Race seasons 1-4, and they're ready to lip-synch for their lives to determine which of these all-stars will claim the ultimate title and be declared Queen amongst queens. Join RuPaul as he welcomes back the most celebrated queens of the past for a special edition of Drag Race that promises to be the wildest, most jaw-dropping and outrageous Drag Race yet.
Share on: