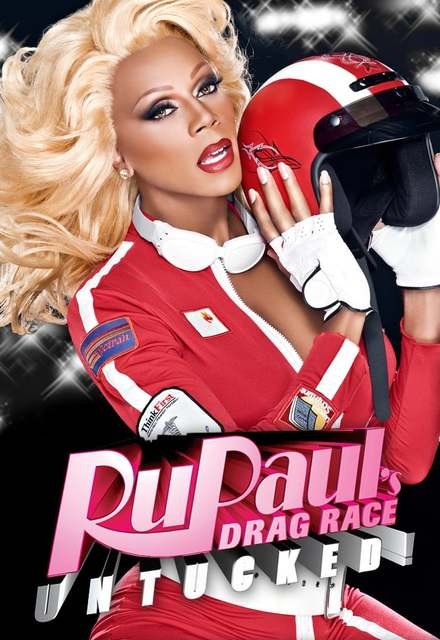 Current (United States)
13 Seasons, 155 Episodes
30 Minutes
756 tracks
Buy or StreamAmazonAmazon UK
DocuDrama LGBTQ Logo Reality
This series takes a look at all of the drama that you didn't see on the runway during "Rupaul's Drag Race" -- the backstage bitchiness, the catfights, the struggles, the tears and the secrets. See what happens behind the scenes when the queens let their tucks breathe... and let their emotions flow.
Share on: