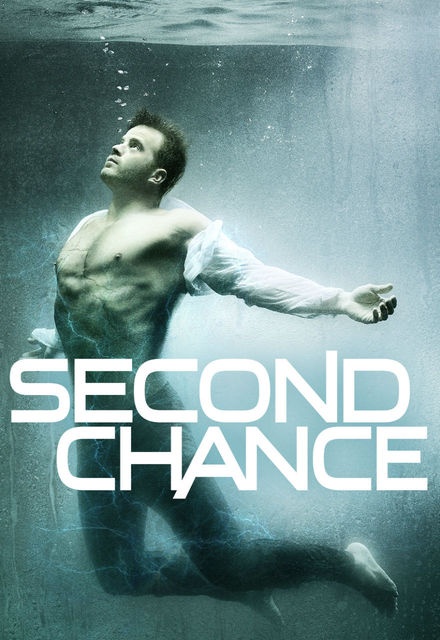 Concluded (United States)
1 Seasons, 11 Episodes
60 Minutes
3,184 tracks
Buy or StreamAmazonAmazon UK
Canceled Crime Drama FOX
The series (previously known as The Frankenstein Code & then Lookinglass) will follow the life of Jimmy Pritchard, a 75-year-old former Los Angeles County sheriff who was morally corrupt and later disgraced, resulting in him being forced into retirement. After he is killed in a robbery at his son's home, Pritchard is brought back to life by a billionaire and a bioengineer in the body of a younger man. Watch as he navigates this new life, and new body.
Share on: