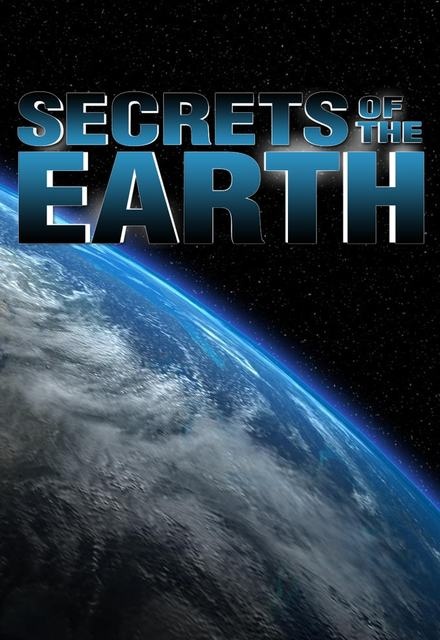 Secrets of the Earth

on The Weather Channel (United States)

Concluded (United States)
2 Seasons, 17 Episodes
30 Minutes
8 tracks
Buy or StreamAmazonAmazon UK
Documentary Science The Weather Channel
Humans may think they know about Earth, but there's a lot about the third planet from the sun that most don't know. This series takes a look at some its aspects -- with which the average person may be unacquainted. Computer graphics and scientists reveal new facts about Earth that include rain triggered by cosmic rays, and canyons of gravity that warp space and time. "Secrets of the Earth'' explores this world, providing data and inspiring a sense of awe that people usually feel about other spheres.
Share on: Not tracking / not finished

Shows that I've (partly) seen, but are not tracked in my SideReel.