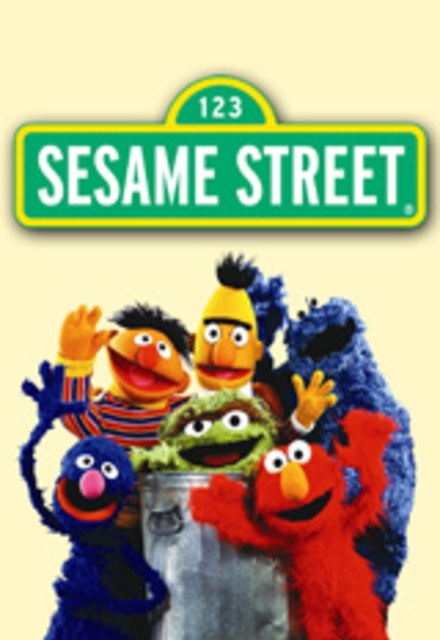 Current (United States)
14 Seasons, 305 Episodes
30 Minutes
57 tracks
Buy or StreamAmazonAmazon UK
HBO Kids PBS
A landmark series set in an ethnically diverse urban neighborhood where every day is a sunny one. It features songs, skits, animation and, of course, Muppets to teach preschoolers basic educational and social concepts. A public-television gem that's older than PBS itself, 'Sesame Street' debuted in 1969 on National Educational Television. Since that time, this influential show has won more Emmys than any other in TV history (more than 90 at last count) and can be seen in more than 140 countries.
Share on: