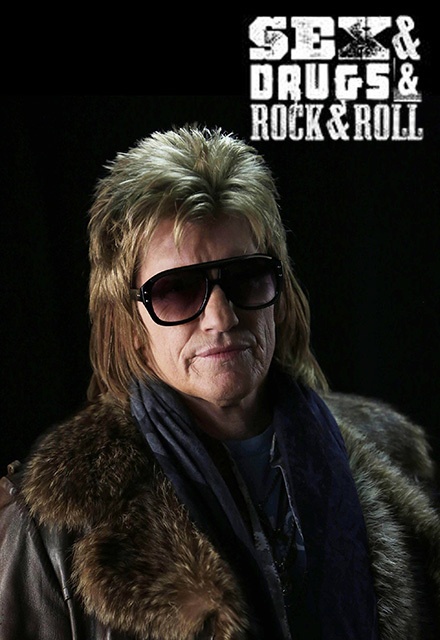 Concluded (United States)
2 Seasons, 20 Episodes
30 Minutes
632 tracks
Buy or StreamAmazonAmazon UK
Canceled Comedy FX
Sex&Drugs&Rock&Roll centers on Johnny Rock, played by Leary. The lead singer of NYC’s legendary early-’90s band The Heathens, Rock is is trying to get the both his band and his life back together. John Corbett co-stars along with Elizabeth Gillies, Bobby Kelly and Elaine Hendrix. Leary and partner Jim Serpico are executive producing through their Apostle banner. It is produced by FX Productions and Fox Television Studios and will be filmed on location in New York City, with the plan to feature original music and occasional guest appearances by actual rock stars.
Share on: