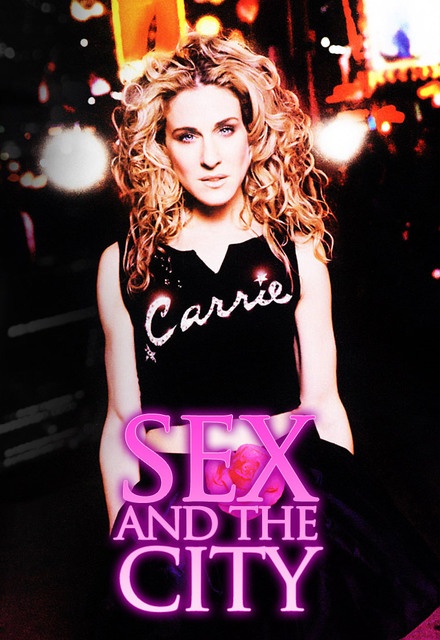 Sex and the City S3E4
Avg Rating (0)
Your Rating
Carrie finds out that Sean, her new young boyfriend, has had relationships with both men and women, and tries not to let it faze her, but it does eventually. Charlotte takes part in a photo shoot by a famous photographer, Baird Johnson, whose latest techn

Lady Oscar is a mindblowing character.
I loved this show

Used to sneak watch this whenever I was at my grandmother's as a child in the 90s....It is a great series, however the characters are much to Japanese in their personalities to make the series anywhere near European (where it is supposed to take place)