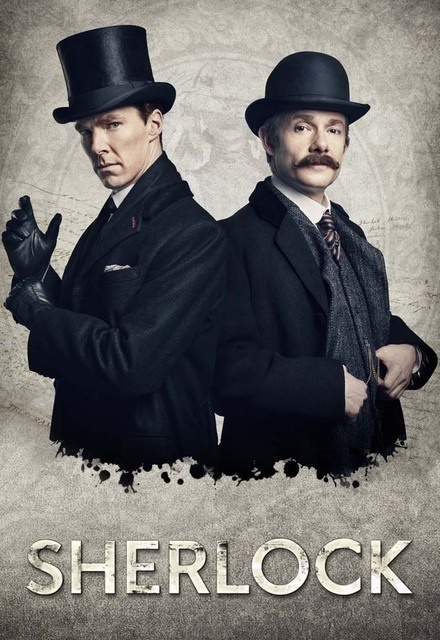 I was all for Sherlock doing a one-off special set in Victorian times. I liked the twist that this was all happening inside Sherlock's head. I do wish that they would've committed to keeping the reveal hidden longer. If memory serves correctly, you find out it's all in Sherlocks head early in the latter half of the episode. I think they should've done the reveal at the last 15 minutes or so. Great seeing Moriarty again, even if he was just imaginary.