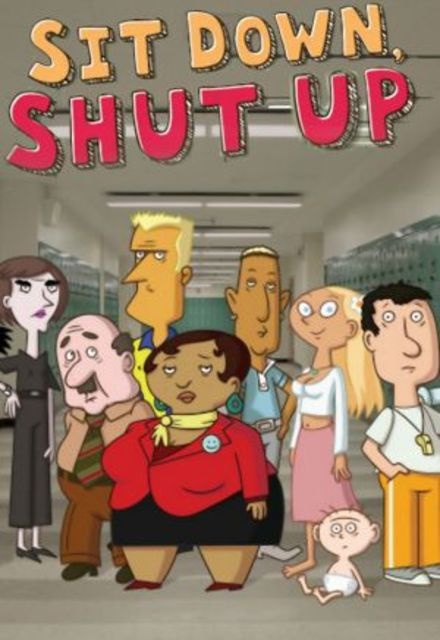 Avg Rating (0)
Your Rating
Mondays, 2:30 PM EST on FOX
Tracked 1,522 Times
Concluded
1 Seasons, 13 Episodes
60 Minutes
Buy or StreamAmazonAmazon UK
Canceled Cartoons & Animations Comedy Grownups
From Emmy Award-winning writer Mitchell Hurwitz (Arrested Development) and Eric and Kim Tannenbaum (Two and a Half Men) comes Sit Down, Shut Up, an animated comedy that focuses on the lives of staff members at a high school in a small Florida fishing town (Go Baiters!) who never lose sight of the fact that the children must ALWAYS come second. We watch them grapple with their own egos, needs and personal agendas, their petty insecurities and prejudices, unrequited loves and ruthless battles for power - and that's just at the staff meeting.
Share on:

I could barely get though a single episode of this terrible, unfunny series... thoroughly disappointed. Not even worth half a star.

Why does this have such bad ratings? It's actually funny and slips in some clever jokes about society.
It says before the episode that it has sexual situations and violence, so obviously if that's not the content you can bear then you won't like it.
I had to get used to animation - characters were drawn, but the background is usually a photo of an actual place, but after a few episodes it didn't bother me anymore.

ALL REVIEWS FOR SIT DOWN, SHUT UP » 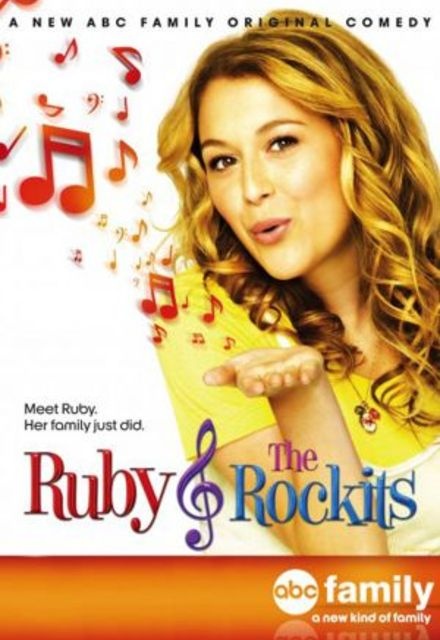 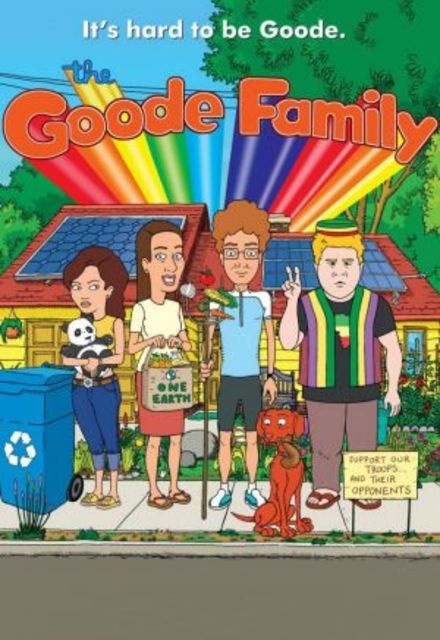 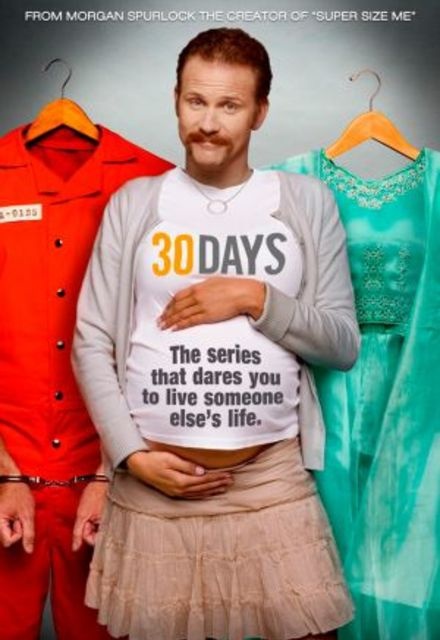 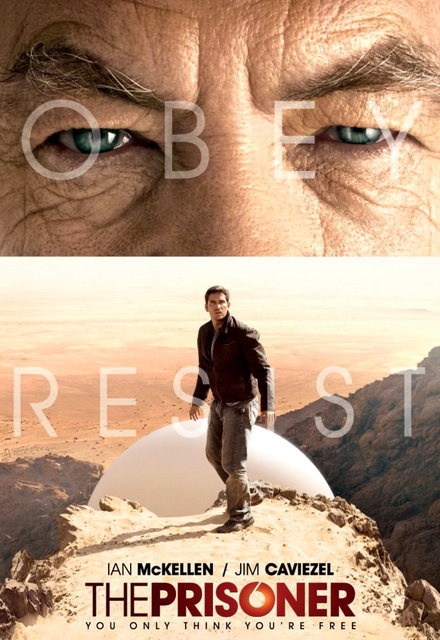 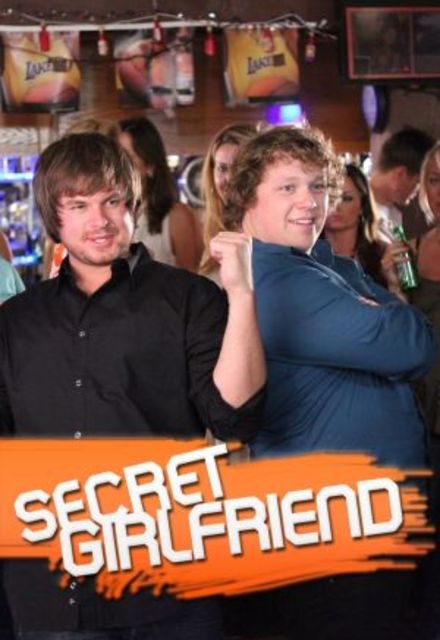 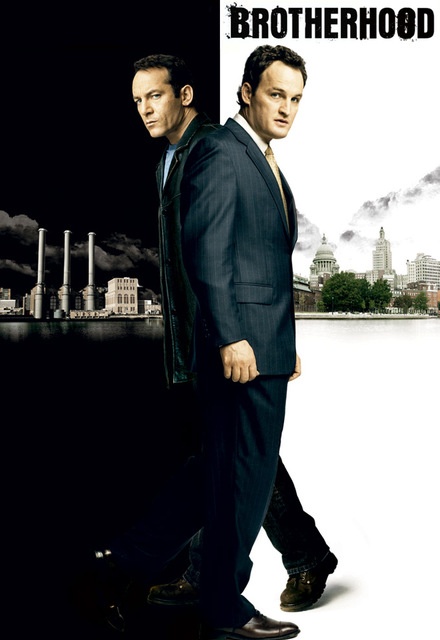 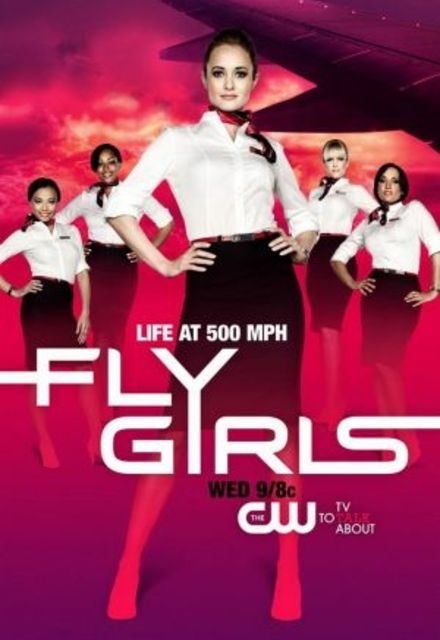 Dating in the Dark