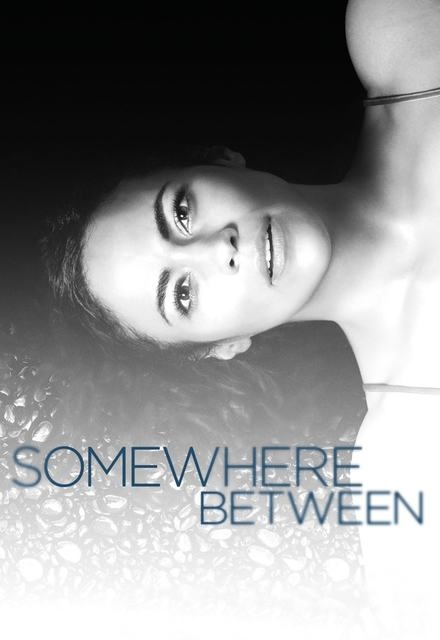 Concluded (United States)
1 Seasons, 10 Episodes
60 Minutes
1,438 tracks
Buy or StreamAmazonAmazon UK
ABC Canceled Drama Fantasy Mystery Supernatural
Somewhere Between centers on superstar news producer and fiercely loving mom Laura Price (Patton). She isn’t crazy: She knows her daughter Serena is going to be murdered. She doesn’t know who the murderer is or why she’ll be killed, but she knows exactly when it will happen, where and how. Despite this, all of her attempts to keep her daughter safe fail, and Serena’s fixed, unmovable, terrifying fate keeps her directly in the path of her killer.
Share on: