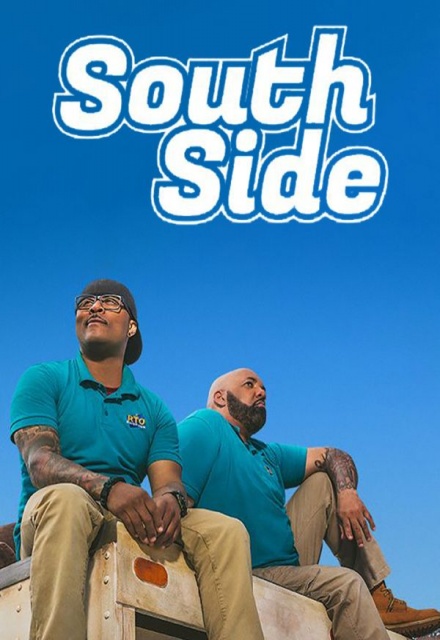 Current (United States)
3 Seasons, 28 Episodes
30 Minutes
110 tracks
Buy or StreamAmazonAmazon UK
Comedy Comedy Central
Set in and around the working class neighborhood of Englewood on the South Side of Chicago, South Side follows two friends who just graduated community college ... so now they're ready to take over the world! But until they do they're stuck at Rent-T-Own, a retail-rental crossroads where the South Side's vast ensemble of characters come together.
Share on: