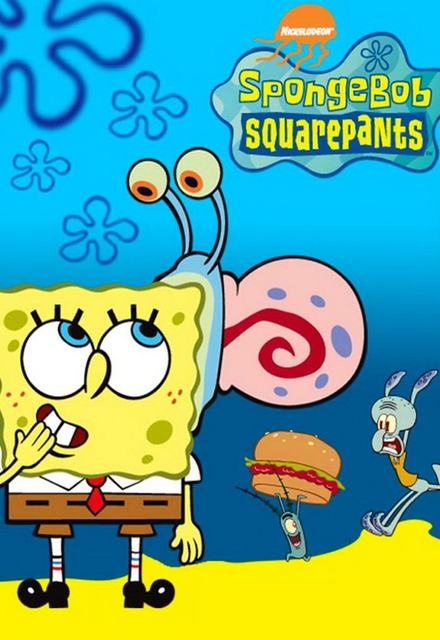 Current (United States)
19 Seasons, 394 Episodes
15 Minutes
727 tracks
Buy or StreamAmazonAmazon UK
Cartoons & Animations Family Nickelodeon Young Kids
SpongeBob SquarePants is an American animated television series and media franchise. It is one of Nickelodeon's "Nicktoons." Although its original network is Nickelodeon, it is broadcast across the world (see International Following for more details). It was created by marine biologist and animator Stephen Hillenburg and is produced through his production company, United Plankton Pictures Inc. The series is set in the Pacific Ocean in the city of Bikini Bottom and the surrounding lagoon floor. The pilot episode first aired in the United States on Nickelodeon after the Nickelodeon Kids' Choice Awards on May 1, 1999. The "official" series premiere followed on July 17, 1999 with the second episode, "Bubblestand/Ripped Pants."
Share on: