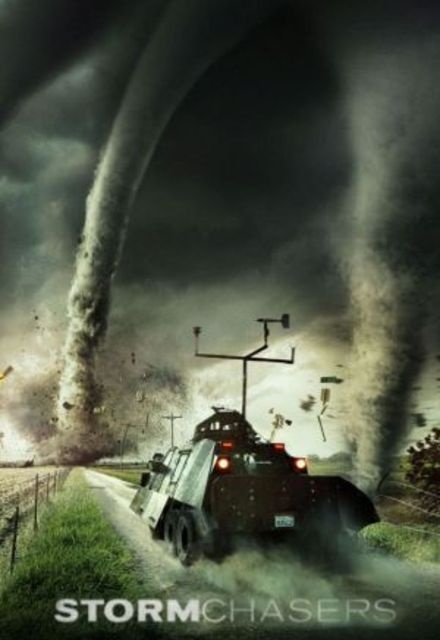 Reality show following a few different groups of storm chasers. They chase tornadoes across the U.S.A. for different reasons. One is making a 3D movie, his goal to sit inside the middle of a tornado while it passes over him, whilst not dying. The others are photographers, and researchers.