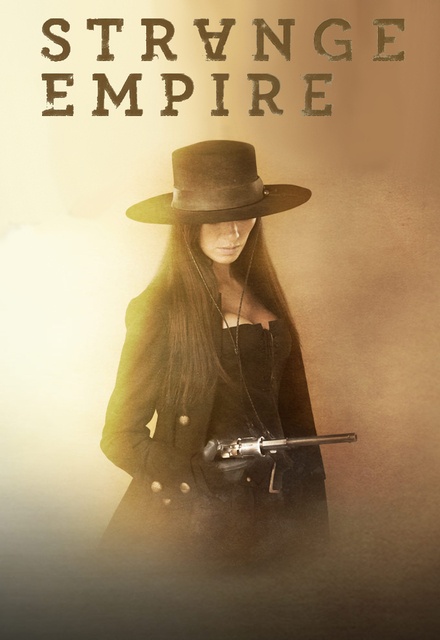 Concluded (Canada), Concluded (United States)
1 Seasons, 13 Episodes
60 Minutes
318 tracks
Buy or StreamAmazonAmazon UK
Canadian Canadian Drama Canceled CBC Drama Lifetime Period Drama
A fateful meeting in 1869 Alberta-Montana border country leads to tragedy, a struggle for survival and the search for justice and renewal. With most of their men gone, and those who remain battling for control, the women struggle to survive, to find their independence, and to build a life in which to thrive and raise families. As the stories of Janestown's citizens unfold we see the clash between a power-hungry father and son and the deep prejudices among races, but also the start of something akin to community in this Wild West. Western stories take civilization as a goal; they begin in blood, and end in the morality of Main Street.
Share on: