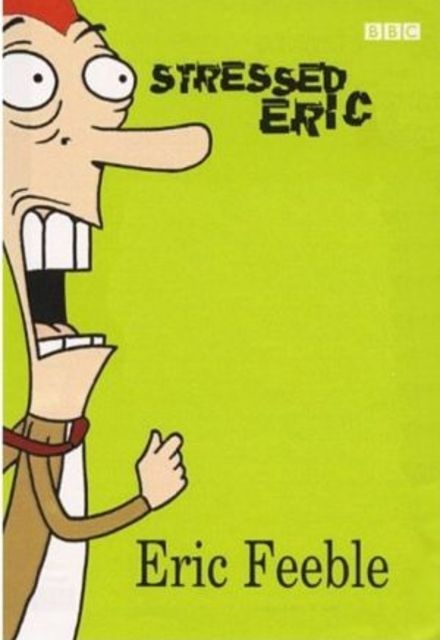 Avg Rating (0)
Your Rating
While rushing off to a job interview, Eric gets his foot run over by a speeding ambulance. So it's off to the hospital where he's told that he's not enough of a priority case to be seen immediately. Mishaps abound while Eric's waiting in the hospital, r

this wonderful anime that is a reimagining of the classic Romeo and Juliet is based strictly with the fantasy. it has knight and destruction and a wonderful romance. if your familiar with the original story then you will like it, nut i will say there are major differences with it. this anime is pretty old actually so the animation for some with feel a little dated with all the cg that used now,but most will the visuals. the plots is great and you will enjoy it