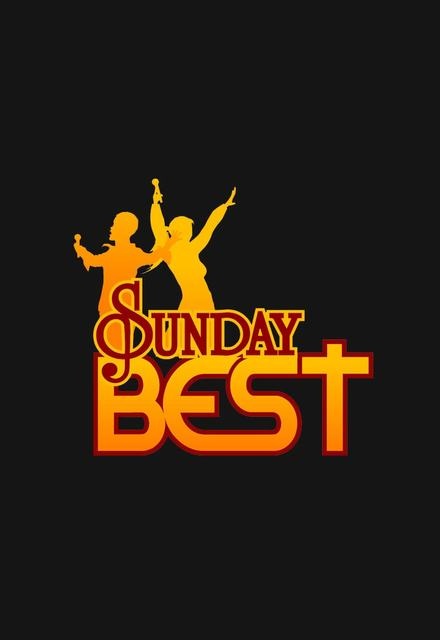 Avg Rating (0)
Your Rating
Sundays, 8:00 PM EST on BET
Tracked 48 Times
Hiatus
9 Seasons, 93 Episodes
60 Minutes
Buy or StreamAmazonAmazon UK
BET Competition Music Reality
The BET network's contribution to the musical-competition genre, Sunday Best was a weekly quest in search of America's next great gospel star. Scouring churches big and small throughout the country, the series' producers chose a handful of finalists out of thousands of hopefuls, who in American Idol tradition were whittled down to a single winner via a progressive elimination competition. Those lucky enough to "make the cut" were coached by such major gospel-singing personalities as Richard Smallwood and Shirley Caesar, with a panel of judges consisting of BeBe Winons, Erica Campbell and Tina Campbell announcing the winner (as determined by votes cast on-line and by telephone by the home viewers). Hosted by Kirk Franklin, Sunday Best was first broadcast on October 2, 2007.
Share on: