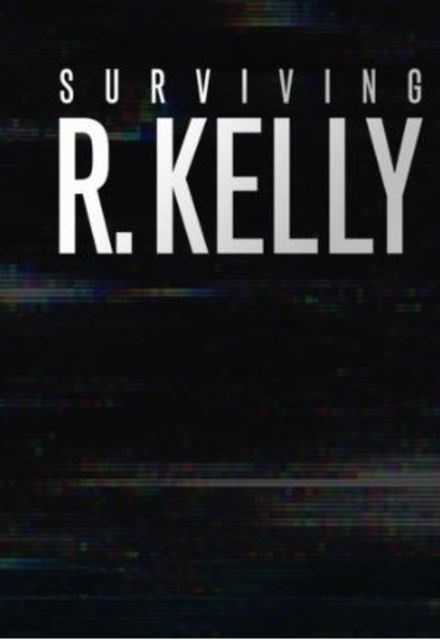 Concluded (United States)
2 Seasons, 12 Episodes
60 Minutes
485 tracks
Buy or StreamAmazonAmazon UK
DocuDrama Lifetime Netflix Reality
Celebrated as one of the greatest R&B singers of all time, R. Kelly's genre defining career and playboy lifestyle has been riddled with rumors of abuse, predatory behavior, and pedophilia. Despite damning evidence and multiple witnesses, to date, none of these accusations have seemingly affected him. For the first time ever, survivors and people from R. Kelly's inner circle, are coming forward with new allegations about his sexual, mental, and physical abuse.
Share on: