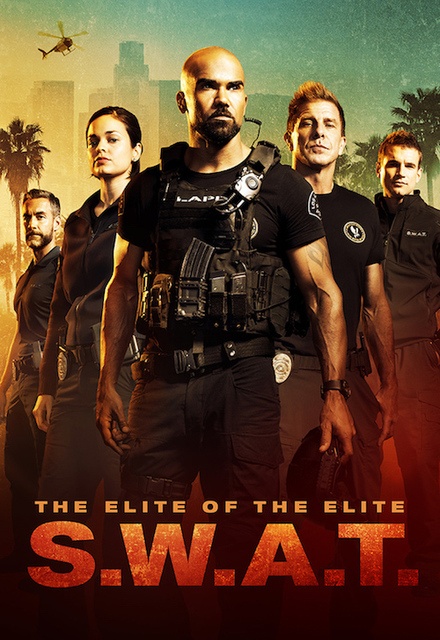 Avg Rating (0)
Your Rating
Wednesdays, 10:00 PM EST on CBS
Tracked 7,632 Times
Hiatus
3 Seasons, 66 Episodes
60 Minutes
Buy or StreamAmazonAmazon UK
CBS Drama Police Drama
A locally born and bred S.W.A.T. sergeant is torn between loyalty to the streets and duty to his fellow officers when he’s tasked to run a specialized tactical unit that is the last stop in law enforcement in Los Angeles. Inspired by the film of the same name.
Share on:

Fire in the Sky

Cool start of the new season. Missing Captain Cortez, though. I cannot believe she is not coming back. That dude was just nuts. Willingly killing innocent people because his fiance ended up dead from a drone attack. That is not a good way to honor her memory nor will it bring her back.

Meanwhile it was nice seeing Street with the Captain's daughter doing a wellness check on one of her client's. They are quite cute together.

It's a great start into the new season. And I guess I saw it coming. Captain Cortez is not coming back. Going to miss her.