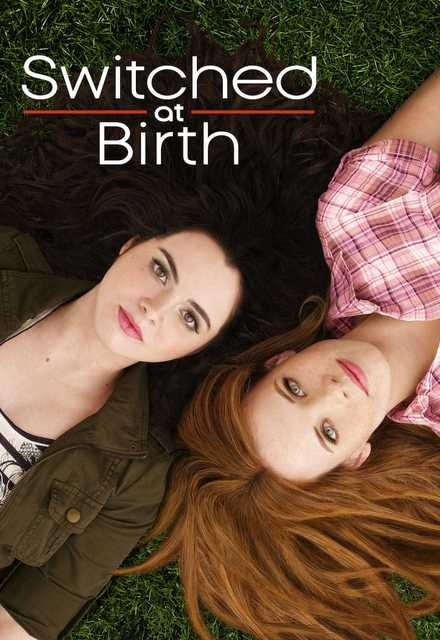 Concluded (United States)
5 Seasons, 103 Episodes
60 Minutes
11,945 tracks
Buy or StreamAmazonAmazon UK
ABC Family Drama Freeform Teen Teen Drama
Tells the story of two teen girls who discover that they were accidentally switched at birth. Bay Kennish grew up in a wealthy family with two parents and a brother, while Daphne Vasquez, who lost her hearing as a child due to a case of meningitis, grew up with a single mother in a poor neighborhood. Things come to a dramatic head when both families meet and struggle to learn how to live together for the sake of the girls.
Share on: 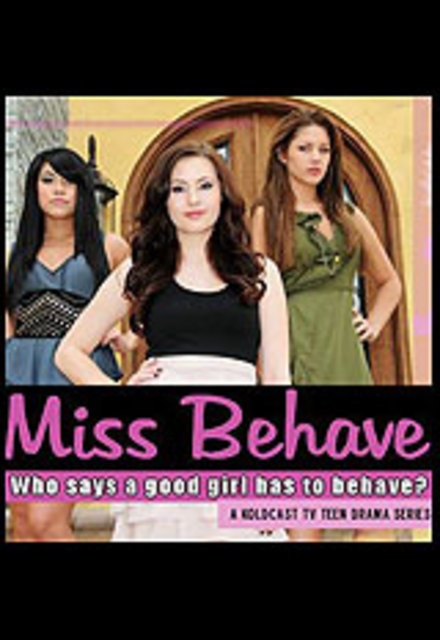 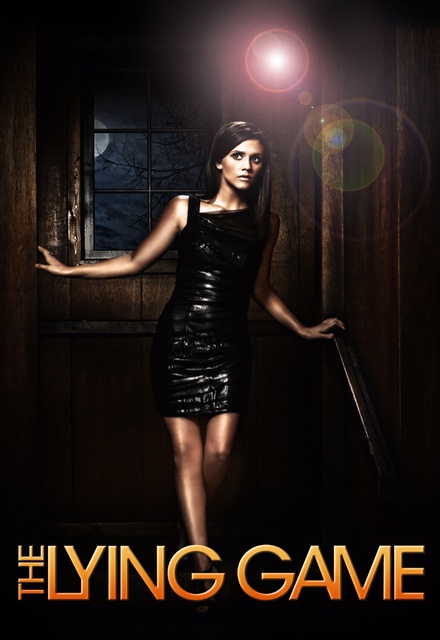 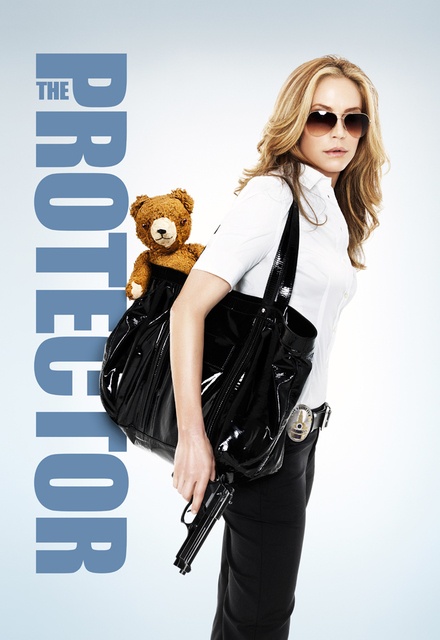 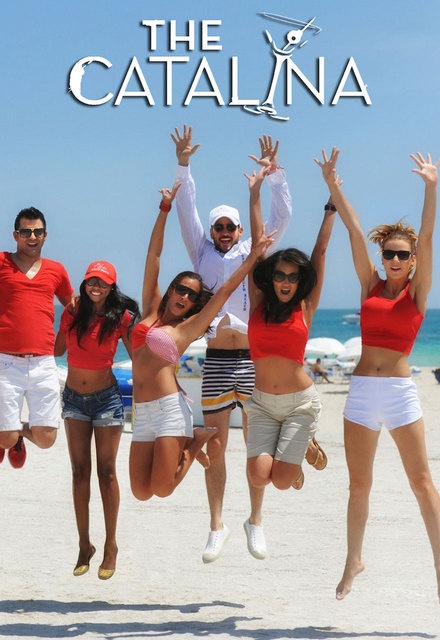 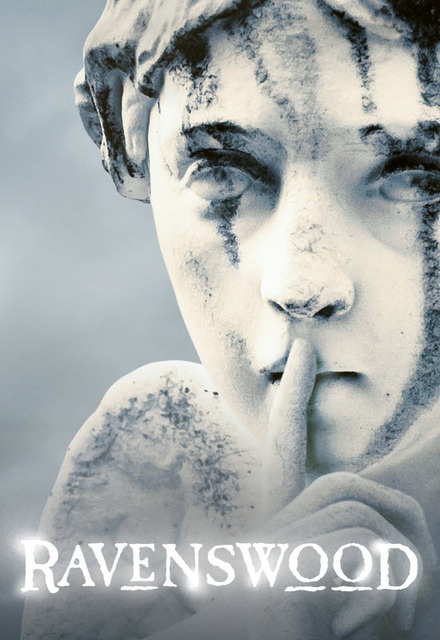 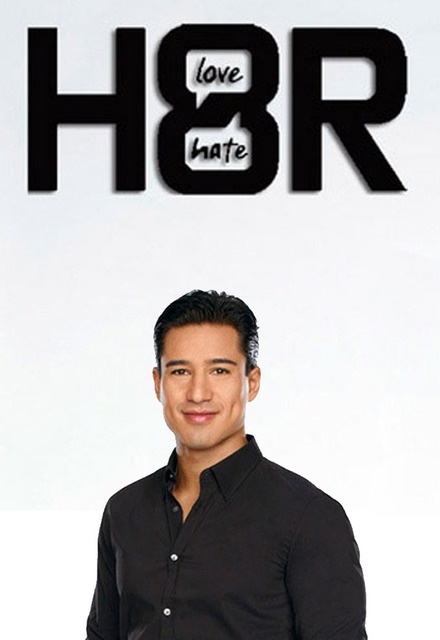 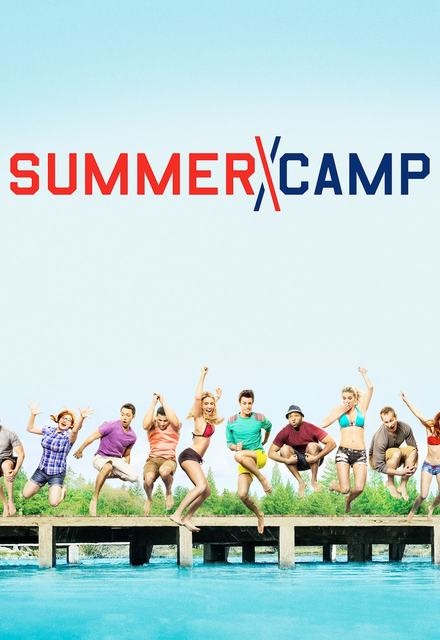 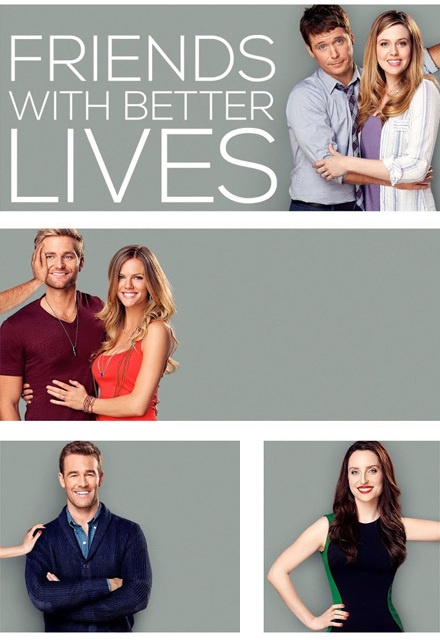