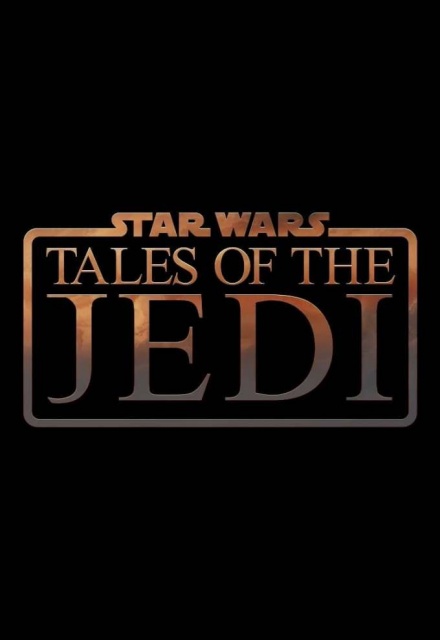 Tales of the Jedi

Current (Online)
1 Seasons, 6 Episodes
45 Minutes
227 tracks
Buy or StreamAmazonAmazon UK
Disney Plus Drama
Each episode of this anthology series tells a short story featuring Jedi from the Star Wars prequel trilogy era. The six episodes are split into two "paths": the first following Ahsoka Tano across various points in her life, and the other depicting a young Count Dooku before his fall to the dark side of the Force.
Share on: