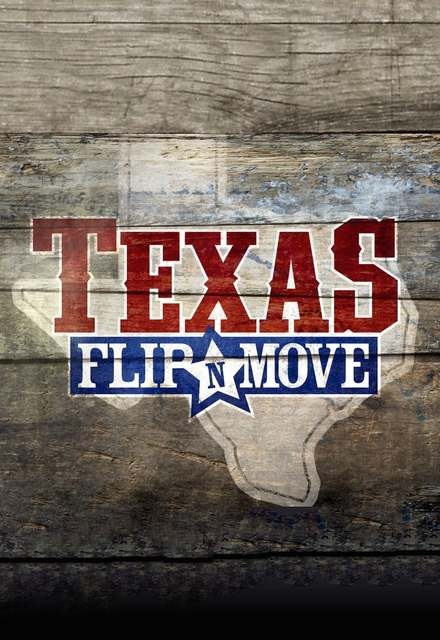 Current (United States)
12 Seasons, 171 Episodes
60 Minutes
57 tracks
Buy or StreamAmazonAmazon UK
DIY Hobbies & Lifestyle Reality Renovation & Real Estate
Three teams of hard working Texas real estate entrepreneurs compete head-to-head in a fast-paced and thrilling real estate flipping competition. Our flippers are under the gun to buy low, work fast and sell high. But they have one major hurdle to overcome, when they buy a house at auction, they have to move it off the property that day, a task that can be downright dangerous. Once the house is moved to their lot, it's a race against time to get it renovated and ready for auction. Who will turn the biggest profit? Who will gamble it all and lose big? Who will destroy their house mid-move? And who will get their chops busted by their annoying rivals?
Share on: