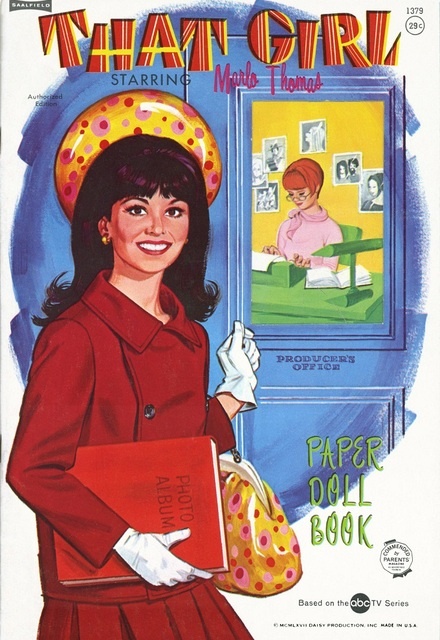 Avg Rating (0)
Your Rating
Mondays on ABC
Tracked 23 Times
Concluded
5 Seasons, 136 Episodes
Buy or StreamAmazonAmazon UK
ABC Comedy
That Girl was an American television situation comedy that ran on ABC from 1966 to 1971. It starred Marlo Thomas as the title character, Ann Marie, an aspiring (but only sporadically employed) actress, living in New York City.
Share on:

Shows I don't care to watch again. The shows are not bad, but I have way better things to do than watch them again. Life is short! Non-animated shows under 30 minutes long each