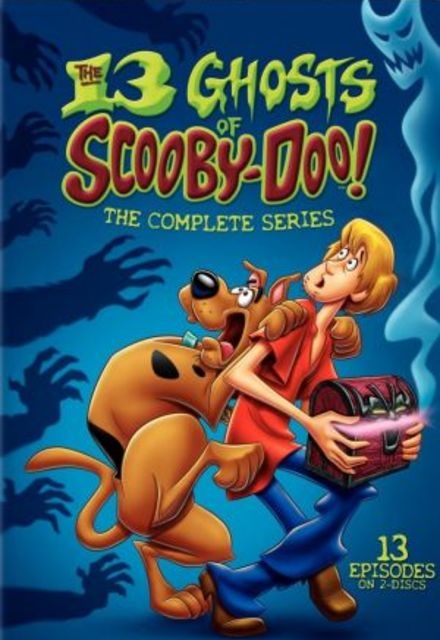 The 13 Ghosts of Scooby-Doo

Concluded (United States)
1 Seasons, 13 Episodes
30 Minutes
50 tracks
Buy or StreamAmazonAmazon UK
Big Kids Cartoons & Animations Fantasy Supernatural
The seventh incarnation of the Hanna-Barbera Saturday morning cartoon, Scooby-Doo. It was produced at a time when Ghostbusters was very popular, so unlike previous Scooby series where the ghosts were criminals in costumes, the titular ghosts are depicted as being real supernatural beings. This gave this series a much darker tone, while still keeping much of the lighthearted humor, Daphne and Shaggy were given redesigns to fit them into the mid-1980s style. Fred Jones and Velma Dinkley were again completely absent from the series.
Share on: