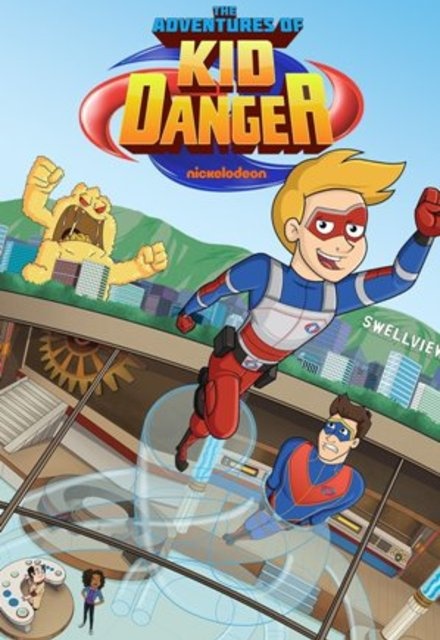 The Adventures Of Kid Danger

Hiatus (United States)
1 Seasons, 12 Episodes
30 Minutes
10 tracks
Buy or StreamAmazonAmazon UK
Comedy Nickelodeon
The half-hour animated series, based on characters from TV's number one kids' series Henry Danger, will reveal brand-new areas of the superheroes' headquarters for the first time, including the Man Cave tube system, which propels the crime fighters into adventure; and the Man Hanger, filled with crime-fighting vehicles and gadgets used on missions.
Share on:

did not see show

I Loved this show