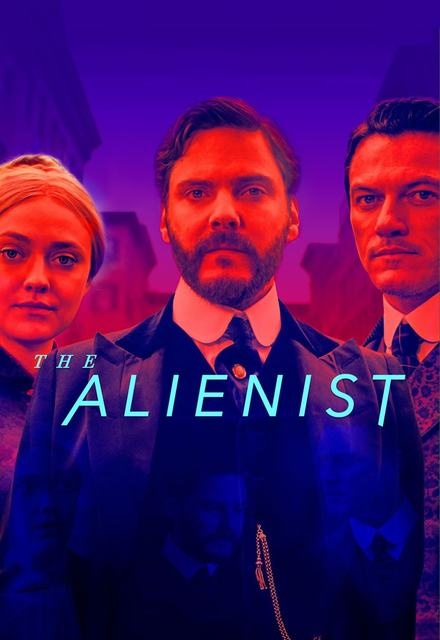 I was really excited for this show, but extremely disappointed by it. It had such potential but was wasted with not so great acting and weak plot lines. I'll be surprised if this makes it to a second season.

The gore was maybe a little too gratuitous, but still an interesting, dark show. Special props for Dakota Fanning's performance, and the portrayal of women entering the police force for the first time.

ALL REVIEWS FOR THE ALIENIST »