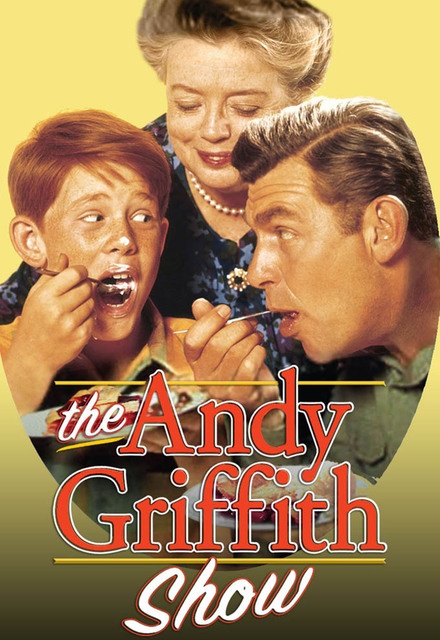 The Andy Griffith Show S7E30
Avg Rating (3)
Your Rating
In order to boost business Goober has a contest at the gas station. The printer accidentally prints a ticket for $200 and Floyd wins the ticket--and Goober can't pay it. Hot people making out with even hotter people... I don't care if the plot wasn't working or if the acting could have been better... I would keep watching it if it was still on...

The show was good and the stunts were incredible. The storyline was very predictable. I wish they had been able to wrap up the story before ending the show.

I really enjoyed Hellcats during its run. The show had some great actors (Aly Michalka was a fantastic lead as Marti), and it had a lot of drama to keep fans entertained. The cheer stunts were on point!

It's a shame that it was cancelled but I think that it would have struggled to deliver with such a large episode order for another season.

Cheer leading squat at a high school... Not much story behind it.