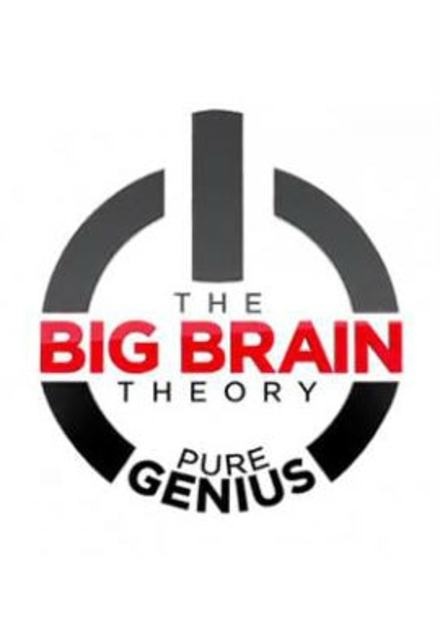 Concluded (United States)
1 Seasons, 8 Episodes
60 Minutes
103 tracks
Buy or StreamAmazonAmazon UK
Competition Discovery Reality
The Big Brain Theory: Pure Genius will feature a seemingly impossible engineering challenge to be solved by the contestants each week. Competitors will have just 30 minutes to come up with a solution using their own intellect to complete the challenge. Based on logic and design, the expert panel of judges will determine the best engineering concept and select two captains to lead their team to execute the project. The team with the best design will remain safe, but the losers will face the judges who will determine which member will be eliminated. The cameras will not only capture the tension and pressure in the design workshop, but will also go inside the living quarters where all the competitors must reside – dealing with each other’s quirks and habits. The winner of the competition will earn $50,000 and a one year contract to work at WET, the industry leader behind some of the world’s most innovative water-based designed environments and experiences including the Fountains of Bellagio in Las Vegas. The Big Brain Theory: Pure Genius is hosted by actor and producer Kal Penn. He is joined each week by judges Mark Fuller, President and CEO of WET and Dr. Christine Gulbranson, a nanotechnologist and renewable energy innovator.
Share on: