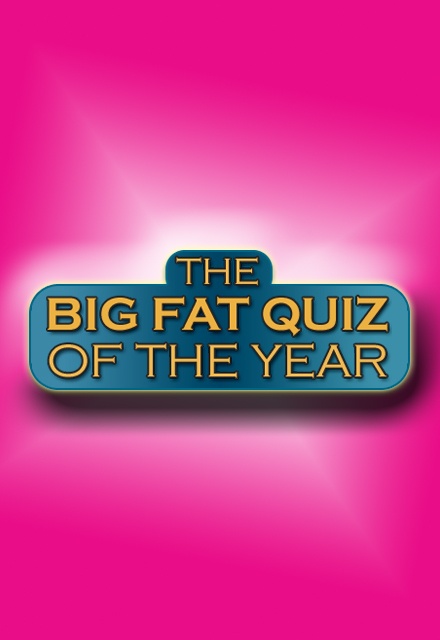 The Big Fat Quiz Of The Year

Avg Rating (0)
Your Rating
Mondays
Tracked 188 Times
Hiatus
1 Seasons, 29 Episodes
120 Minutes
Buy or StreamAmazonAmazon UK
Game Show
An annual British comedy panel game in the style of a pub quiz where three teams of two celebrities each are asked questions relating to the events of the current year.
Share on:

For some reason I just can't get enough of these. I even tend to put them on as I'm going to bed, which is normally a spot I reserve for QI. Just picture a show hosted by a comedian known for trashing hecklers, and teams consisting largely of other comedians who like nothing more than roasting the show and its host. Everything gets mocked. Well worth a watch, though the earlier episodes don't really have the rhythm down yet.

Hilarious satirical look back at the year

ALL REVIEWS FOR THE BIG FAT QUIZ OF THE YEAR »