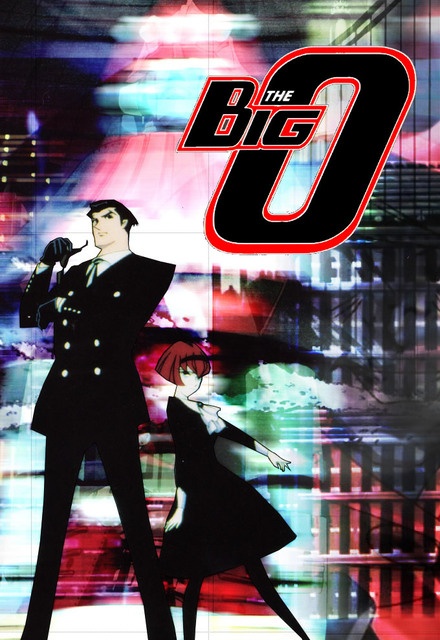 Concluded
2 Seasons, 26 Episodes
38 tracks
Buy or StreamAmazonAmazon UK
Anime Futuristic Japanese Anime Post-Apocalyptic
Forty years ago, a mysterious worldwide event happened that eliminated all memories from prior to that point. From this completely blank start, man began to rebuild. With no knowledge of even how to operate machinery or use electricity, the process was slow. Eventually man did regain this knowledge and elements of society such as industry and agriculture began to resume. However, the common hole in all of mankind's thoughts remained, the world that had existed before the memories were lost was nothing more than a vague figure in the shadows.
Share on: