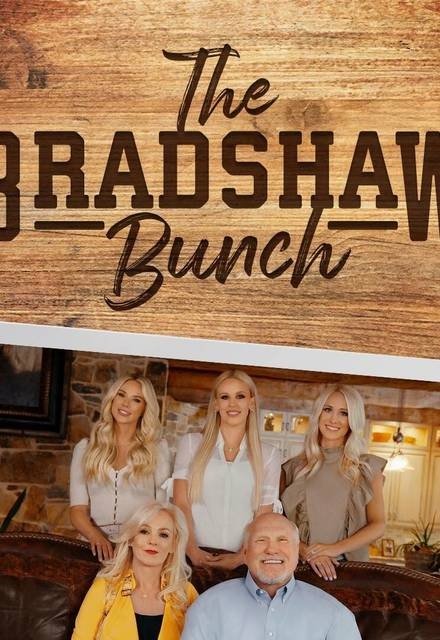 Hiatus (United States)
2 Seasons, 22 Episodes
60 Minutes
51 tracks
Buy or StreamAmazonAmazon UK
E! Reality
Legendary quarterback and television-broadcast icon Terry Bradshaw gives viewers an intimate look at life in the off-season. He's been called "The Greatest of All Time," but now this touchdown titan spends his days surrounded by women in his most coveted position: World's Greatest Dad. As husband, father and "Papi" to the Bradshaw Bunch, Terry hilariously helps his family navigate the pitfalls of their extraordinary lives and lets viewers in on a side of Terry Bradshaw they've never seen before.
Share on: