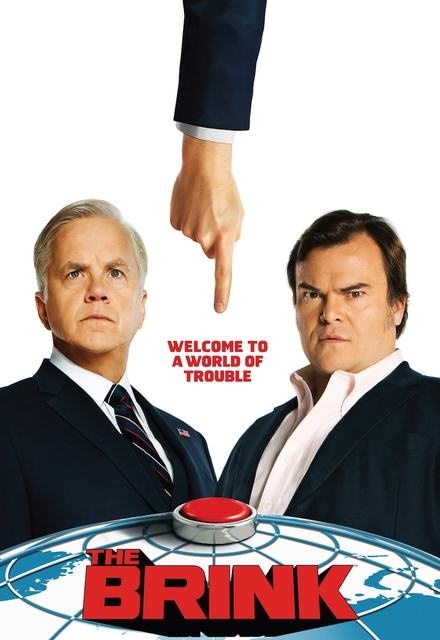 The first episode was pretty funny. I love both Jack Black and Tim Robbins. I am definitely looking forward to watching more of The Brink.

Just watched the pilot episode, and what an amazing show! Great cast, appealing story, and some funny parts to make this a perfect show to follow ;)

ALL REVIEWS FOR THE BRINK »