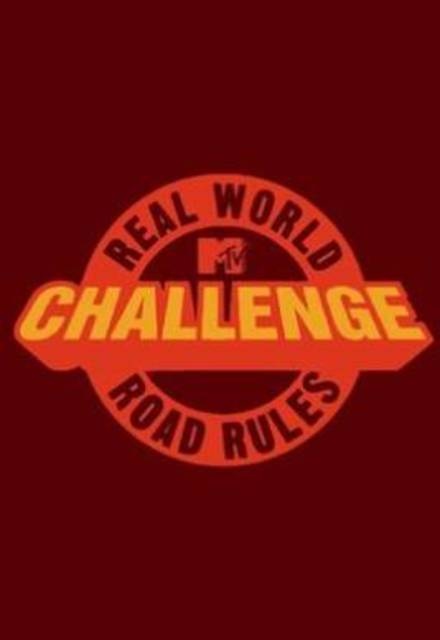 Avg Rating (3.67)
Your Rating
Wednesdays ,8:00 PM EST on MTV
Tracked 10,217 Times
Current
33 Seasons, 497 Episodes
60 Minutes
Buy or StreamAmazonAmazon UK
Competition MTV Reality
What you get when you take several people from sister shows The Real World and Road Rules and make them compete against each other for cash prizes.
Share on:

The drama, the challenges, the scandal. oh it's brilliant.

This was possibly the best version of the Real World/Road Rules Challenge. Pitting the men vs. the women, it had the moments that would make it infamous (Puck spitting on David BEFORE the show even started, cat fights, and even a wedding).

This was the Golden Age of MTV reality TV because at this point it was still about the people interacting and not just about getting drunk and partying.

The men, being men, took emotions out the equation and decided that the lowest man on the points board would be eliminated - leaving the strongest men left for the finale. The women, bringing emotions into the equation, didn't do that early on and it hurt them causing rifts within the team.

All in all, this was an excellent season of competition and is a must watch for "Challenge" fans.

ALL REVIEWS FOR THE CHALLENGE »