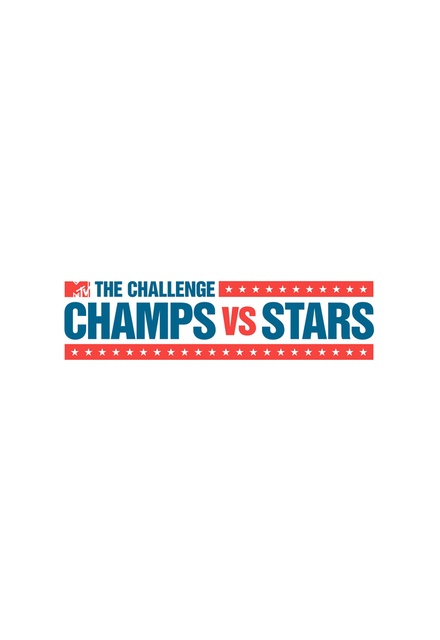 The Challenge: The Miniseries

Hiatus (United States)
3 Seasons, 27 Episodes
60 Minutes
617 tracks
Buy or StreamAmazonAmazon UK
Competition MTV Reality
A new miniseries twist on the cutthroat competition format in which eighteen series Underdogs seeking their first victory will be pitted against others to crown a new champion.
Share on: