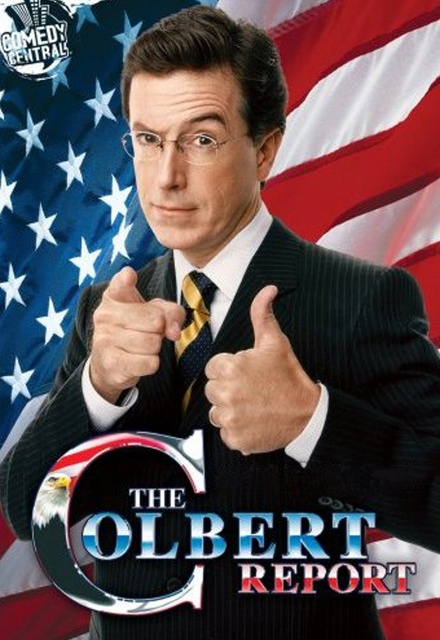 This was a really good show! Had great promise. Sad to see it get cancelled!

so bad and so wildly offensive. i want to stab asha with a fork.

I enjoyed this fish out of water tale of an American sent to India to oversee a call center there. It is based on a movie of the same name which I highly highly recommended.

by time to get crazy