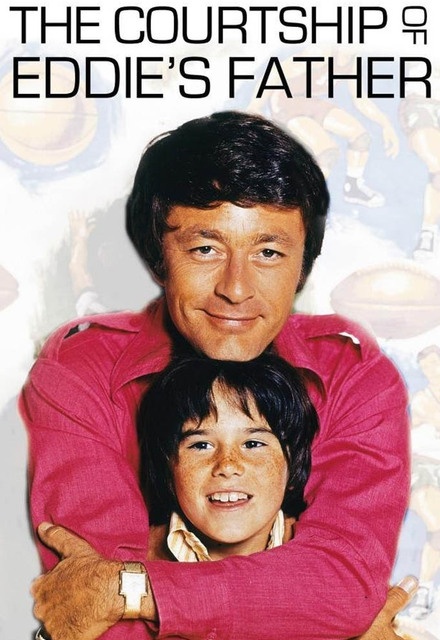 The Courtship of Eddie's Father

Concluded (United States)
3 Seasons, 73 Episodes
30 Minutes
14 tracks
Buy or StreamAmazonAmazon UK
ABC Sitcom
The young son of a widower plays matchmaker for his dad, often with humorous and touching results. The series, based on the 1963 Glenn Ford-Ronny Howard film, was produced by costar James Komack, who later did 'Welcome Back, Kotter.'
Share on: