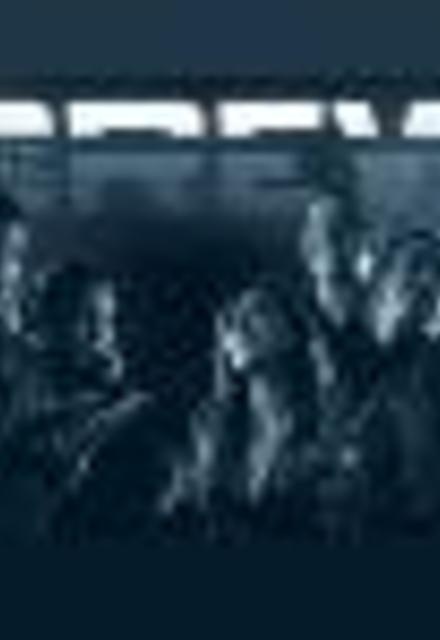 Avg Rating (0)
Your Rating
1 Seasons, 15 Episodes
10 tracks
Buy or StreamAmazonAmazon UK
Comedy Mock-umentary Science Fiction Space
The Crew is a sci-fi comedy web series about the witty employees of the space ship Azureas, the "Titanic of space ships." From engine malfunctions to Ghost Ships to black holes, the crew is constantly tested by outside forces, but perhaps more so by personality conflicts. The show's mockumentary style is familiar to fans of The Office as characters are often interviewed in interstitial scenes.
Share on: