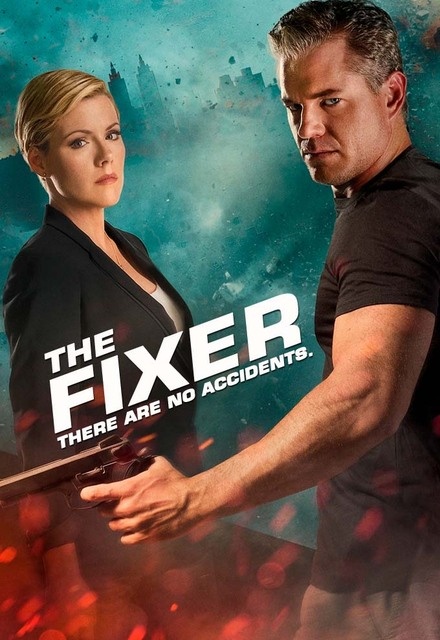 Avg Rating (0)
Your Rating
Fridays, 5:00 PM EST on FOX UK
Tracked 125 Times
Concluded
1 Seasons, 4 Episodes
60 Minutes
Buy or StreamAmazonAmazon UK
Action British Drama Drama Thriller
A four-hour mini-series, The Fixer” follows the story of Ellie Molaro (Robertson) who is a National Transport and Safety Board (NTSB) investigator who is hoping to find answers into a disaster involving an oil rig. As tipped by Carter (Dane), who claims that there’s a conspiracy behind this with “fixers” working in the sidelines to cause this disasters, Molaro is pressured to look for proof that this was indeed rigged to favor a selected few of their investments in the stock market. The fixers’ next moves will apparently target Washington D.C. Thus, Molaro and Carter have to find a way to stop this without becoming casualties themselves.
Share on: It even comments on its own dialogue ! The seedy statesman - the evil russian - the innocent hero - and lastly the fixer. Move on to the The Last Ship - miles better.

ALL REVIEWS FOR THE FIXER »