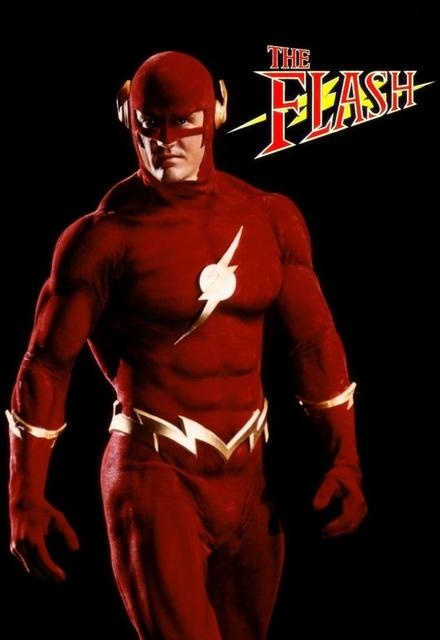 Avg Rating (3.55)
Your Rating
Mondays on CBS
Tracked 749 Times
Concluded
1 Seasons, 23 Episodes
Buy or StreamAmazonAmazon UK
Action CBS Superheroes
The Flash was a live action CBS television series from 1990-1991 that starred John Wesley Shipp as the superhero, The Flash, and co-starred Amanda Pays. The series was developed from the DC Comics characters by the writing team of Danny Bilson and Paul De Meo, who called their company Pet Fly Productions, and composer Danny Elfman wrote the showâ??s title theme, and Stan Winston Studios creating the costume.
Share on:

all the kids from school used to talk about this Hit classic, This show was awesome and would off been great if given more of a chance. But for what it is well worth a watch

ALL REVIEWS FOR THE FLASH »