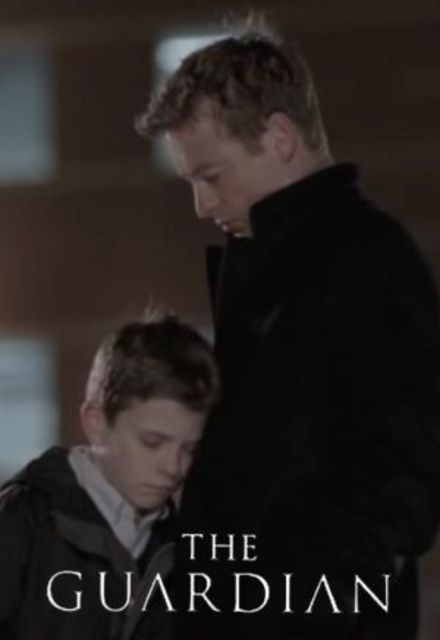 Concluded
3 Seasons, 67 Episodes
267 tracks
Buy or StreamAmazonAmazon UK
CBS Canceled Courtroom Drama Crime Drama
The series revolved around protagonist Nick Fallin, a corporate attorney sentenced to 1500 hours community service with Legal Services of Pittsburgh as the result of a drug conviction. The plot focused on Nick's community service and recovery from drug addiction, as well as his strained relationship with his father who was president of the corporate law firm where Nick was employed full time. It included guest stars such as Farrah Fawcett and included scenes with the Pittsburgh Police in multiple episodes.
Share on: