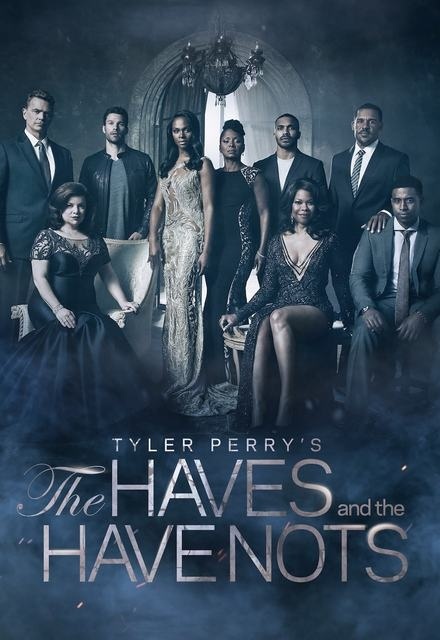 The Haves and the Have Nots

Current (United States)
8 Seasons, 186 Episodes
60 Minutes
2,126 tracks
Buy or StreamAmazonAmazon UK
Drama OWN Soap Opera
In Savannah, Ga., the Cryer family is the enviable face of success and wealth. At least that's how it appears from the outside. But within the walls of the family's opulent mansion, dysfunction and double lives threaten to destroy the Cryers' world of privilege. The family's patriarch, Jim, is a powerful judge with political ambitions that are put at risk by his double life that includes affairs with high-priced escorts. Jim's wife, Katheryn, is willing to do whatever it takes to protect her family's status while playing the role of a loving and dutiful wife. Son Wyatt is a troubled jock who continuously goes in and out of rehab, and daughter Amanda is a struggling law student who has unknowingly befriended a woman, Candace Young, who has the power to ruin the entire family and also happens to be the estranged daughter of the Cryers' maid, Hanna. When manipulative Candace realizes that she is Jim's escort, she sees that as an opportunity of a lifetime.
Share on:

A list of some of my fav TV shows with multiple leading black characters or a mostly black leading ensemble. This list covers more networks than just BET :-). Shows that at first appealed to me then lost their appeal