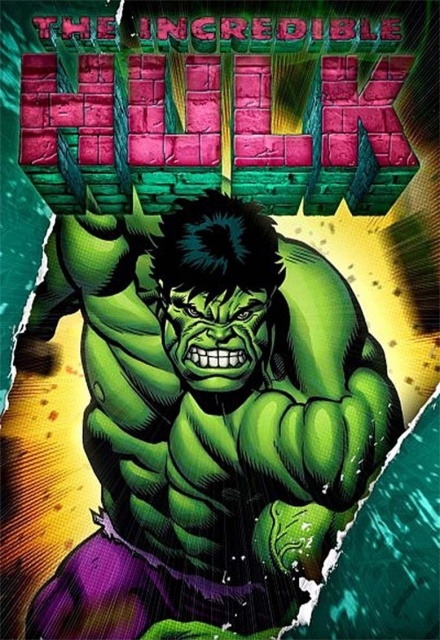 Concluded
2 Seasons, 21 Episodes
32 tracks
Buy or StreamAmazonAmazon UK
Action Cartoons & Animations Superheroes
The Incredible Hulk is an animated TV series that lasted 21 episodes, two seasons, from 1996 to 1997, on UPN. Lou Ferrigno returned to play the Hulk, after portraying him on the live-action TV series, this time as his voice.
Share on: