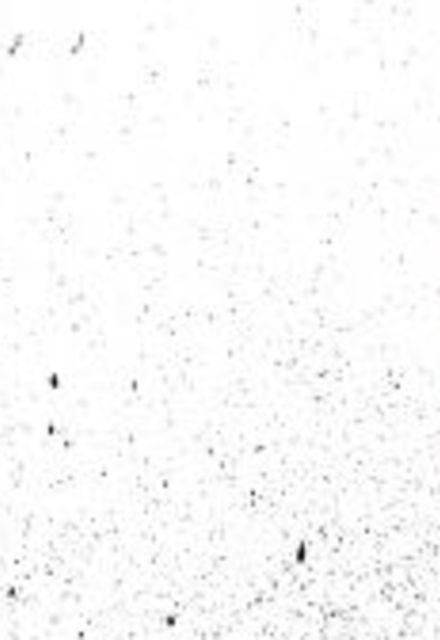 Concluded (United States)
3 Seasons, 65 Episodes
4 tracks
Buy or StreamAmazonAmazon UK
Canceled Comedy Hidden Camera Reality The WB
It's `Candid Camera' for the young crowd as Kennedy targets victims via pranks and practical jokes. He disguises himself as a variety of characters to set up unknowing marks for elaborate `experiments' that, upon their conclusion, are punctuated by his telling them, `You've been X'd.'
Share on: