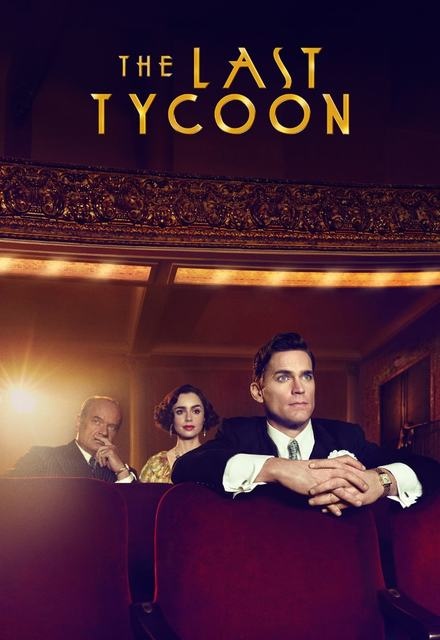 Concluded (United States)
1 Seasons, 9 Episodes
60 Minutes
712 tracks
Buy or StreamAmazonAmazon UK
Amazon Drama Period Drama
Inspired by the life of film mogul Irving Thalberg, on whom the book’s protagonist Monroe Stahr was based, The Last Tycoon centers on Stahr, Hollywood’s first wunderkind studio executive in the 1930s as he climbs to the height of power pitting him against his mentor and current head of the studio Pat Brady, a character based on Louis B. Mayer.
Share on: