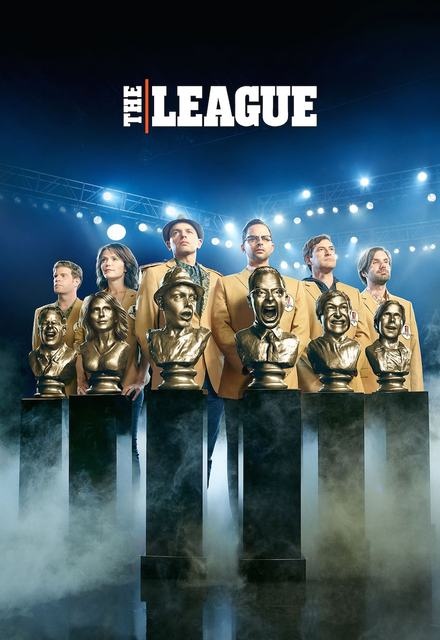 Concluded (United States)
7 Seasons, 84 Episodes
30 Minutes
5,192 tracks
Buy or StreamAmazonAmazon UK
Comedy FX FXX Sitcom
The League, FX's new comedy series set against the backdrop of a fantasy football league, is about friendship, marriage, parenting, and growing up... or refusing to grow up. Every fall an estimated 30-35 million men and women participate in fantasy football leagues. Fantasy football provides an outlet for good-natured competition and camaraderie between friends and colleagues, but that's not always the case. Deception, trickeration, one-upmanship, win-at-all costs mentality are prevalent in the world of fantasy football and it's no different in The League. The emotional tentacles of fantasy football extend to personal relationships, marriages and the workplace, all fertile ground for comedy.
Share on: