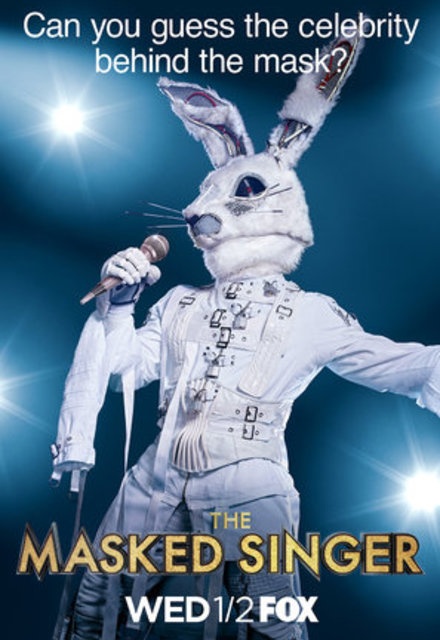 Hiatus (United States)
4 Seasons, 53 Episodes
60 Minutes
1,414 tracks
Buy or StreamAmazonAmazon UK
FOX Music Reality
Based on an international format, and already a viral phenomenon with over half a billion fans worldwide, THE MASKED SINGER features celebrities facing off against one another with one major twist: each singer is shrouded from head to toe in an elaborate costume, complete with full face mask to conceal his or her identity. With each performance, the host, panelists, audience, viewers and even the other contestants are left guessing who is singing behind the mask. Ranging from Grammy Award winners to legendary athletes, and everything in between, the singers may attempt to throw the crowd off of their scent, while keen observers might pick up on tiny clues buried throughout the show. One singer will be eliminated each week, ultimately revealing his or her true identity. It’s not a “whodunit,” it’s a “whosungit!”
Share on: