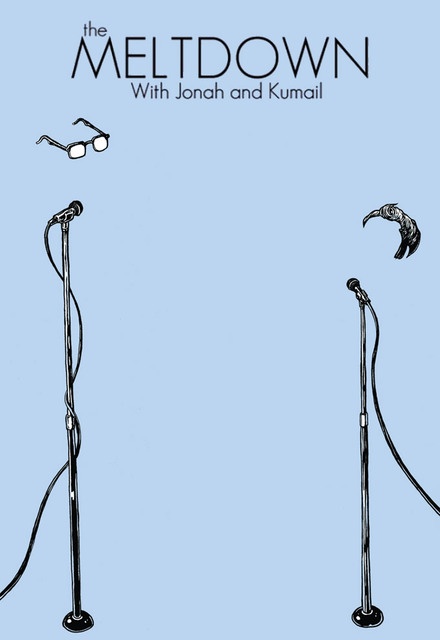 The Meltdown with Jonah and Kumail

Hiatus (United States)
3 Seasons, 24 Episodes
30 Minutes
134 tracks
Buy or StreamAmazonAmazon UK
Comedy Comedy Central Standup
Hosted by Jonah Ray and Kumail Nanjiani, The Meltdown is a half-hour eight-episode standup showcase based on the duo's Los Angeles live show of the same name, one of the most popular standup shows in town. Ray and Nanjiani have been hosting the live show from the NerdMelt Theater since 2011. The Comedy Central version will feature about four comedians per episode and will be a mix of standup and backstage footage. The Meltdown was directed by Lance Bangs, and the series is being produced by Ben Stiller via his company Red Hour and Emily Gordon, who produces and books the live show.
Share on: