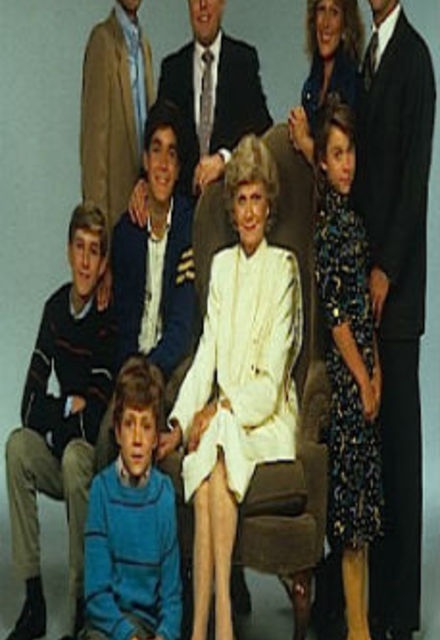 The New Leave It to Beaver

Concluded
4 Seasons, 101 Episodes
12 tracks
Buy or StreamAmazonAmazon UK
Comedy TBS
(aka Still the Beaver) was sequel to 'Leave It to Beaver', focusing on grown up Wally Cleaver and his younger brother, Theodore "Beaver" Cleaver. Beaver is divorced and living with his mother, the widowed June Cleaver, along with his two sons, Kip and Oliver. Wally lives next door with his wife Mary Ellen, his daughter Kelly and later, his son Kevin.
Share on: